Although there’s a lot to be said about the minimalist approach to running where you just take off without taking anything with you, most runners have to at least take their keys or phone. And many more need to take not only their keys and phones but also runner gels and hydration packs. Therefore, there’s been a marked increase in the popularity and number of running belts available.

How does a runner determine which belts are right for them or which belts should be left alone? In our opinion, that isn’t too difficult if the runner is paying attention to their needs and considers some of the key features found on these belts. To help our readers sort out the good and the bad, we’ve not only reviewed the best running belts, but also a handy guide on the subject.

This running belt is specifically designed to replace the fanny packs and armbands that some runners used to take with them on ones. It’s a belt that delivers to the runner the carrying capacity that they need, but it does it without being overly bulky or uncomfortable to wear. It’s also a very stylish belt that can be worn over the clothes if the runner wants to show it off, or under their clothing, if they’re looking for a level of security.

It’s a belt that’s made out of a combination of polyester and lycra that is extremely durable. it has two openings in the front and two in the back, and these openings are very easy to access during runs. Since these belts have a tubular design, they don’t bounce the way that other belts do and they also don’t chafe the runner’s skin. Although these belts might be a little more expensive than some comparable belts available, we do believe that these are the best running belts a runner could buy nowadays.

The last thing that marathon, iron-man, trail runners or endurance runners need is a belt that bounces up and down when they run. Not only can this be uncomfortable for the runner, but depending on the length of the run, it can also cause bruising. That’s why these runners need to buy a belt that’s exclusively designed to deal with long runs—a belt like this one. This runner’s belt is designed to never bounces but remains capable of tending to the runner’s needs.

This water-resistant belt is also designed to avoid riding up or chafing the runner’s skin. It’s made with a zipper pouch that’s designed to hold cash, keys, or smartphones—although some large phones don’t always slip easily into this 7.5×3.5-inch pouch. There’s also an inside pouch that can be used to hold credit cards or the runner’s driver’s license. It’s also equipped with six exterior energy gel loops that are easy to access during runs.

Other features that can be found on this running belt include reflective accents for night running, an integrated bib that toggles for race day, and a dual-adjust waist belt. All of these features come together to make a belt that’s perfect for those long-distance runs.

This runner’s belt might not be perfect, but we feel that it does offer some of the things that runners expect out of their belts. This product is made from a soft elastic that’s designed to not chafe the runner’s skin and to hold a variety of running gear from gels to smartphones. It features a pocket that expands to 6.5x3x2-inches and is capable of fitting waist sizes from 24-inches through 47-inches. And it’s also available in a variety of different colors including black, purple, lime, pink, red, seafoam, and teal.

We felt that this was a lightweight and durable running belt, but we did find one thing that we didn’t like about it. We felt that although it was designed to not bounce if heavier objects such as large cell phones were packed into it, it did tend to bounce a bit. Fortunately, this bounce didn’t occur when we packed running gels in it, so that’s mainly what we ended up using this belt for. Sure, it’s not a big deal to some people, but to those who need to carry heavier items for longer distances, then it may be a big deal indeed.

Runners who are looking for a belt that can help keep them hydrated might want to take a closer look at this one. It’s a belt that’s specifically designed to hold water bottles, and it even comes with two 10-ounce bottles. This belt is also equipped with two separate inner pockets that allow the runner to store their valuables and a zippered outer pouch. Probably the best thing of all about this belt, however, is that it never bounces—even on long runs.

Also included on this belt are two strings that are designed to hold the identification tags used by runners. The one thing that we didn’t like about this belt, however, was that its strap tends to work itself loose during long runs. It’s not just a problem we’ve had either, some other people have had to secure it with a safety pin to keep the strap from slipping. It’s not a huge deal considering all of the great features on this belt, but it does prevent it from being the best runner’s belt on our list.

Not every runner is going to want to get a running belt that has all of the bells and whistles of some of the more expensive ones available. Some runners merely need a belt that can hold their keys, a bit of cash and maybe their phone, and oh, doesn’t cost a whole lot of money. fortunately, this product is such a belt. it’s an inexpensive running belt that’s surprisingly well made and is only a fraction of the cost of some of the name brand belts currently being manufactured.

Although the two slip pockets are a little tighter than we had anticipated, the belt as a whole was well designed. It was large enough to hold a smartphone, some cash and our keys without too much of a problem. It also features a reflective strip that makes it safe for running in the evening. And since the belt was soft and breathable, it doesn’t chafe the runner’s skin as he or she is wearing it. All of this makes this a suitable running belt for just about anyone.

How To Buy The Best Running Belt

We could probably spend all day everyday listing some of the running belts that are currently being produced nowadays, but that would hardly benefit our readers. No, what our readers are yearning for are the best running belts available. Unfortunately, the term “best” is somewhat of a loaded word. The belt that is considered to be the best belt to one runner might be the belt that another runner absolutely hates. That can make it hard for anyone to put together a list of the best running belts.

Even though we’ve tried to list some of the best belts available, we do understand that our selections will be met with either enthusiasm or apathy. That’s because it’s just not possible to anticipate the needs of all of our readers. This is why we’ve decided to write a guide on how to buy a running belt. This guide will help the runner consider his or her needs and allow them to buy the belt that is best for their needs. Now, with that said, let’s get this guide started. 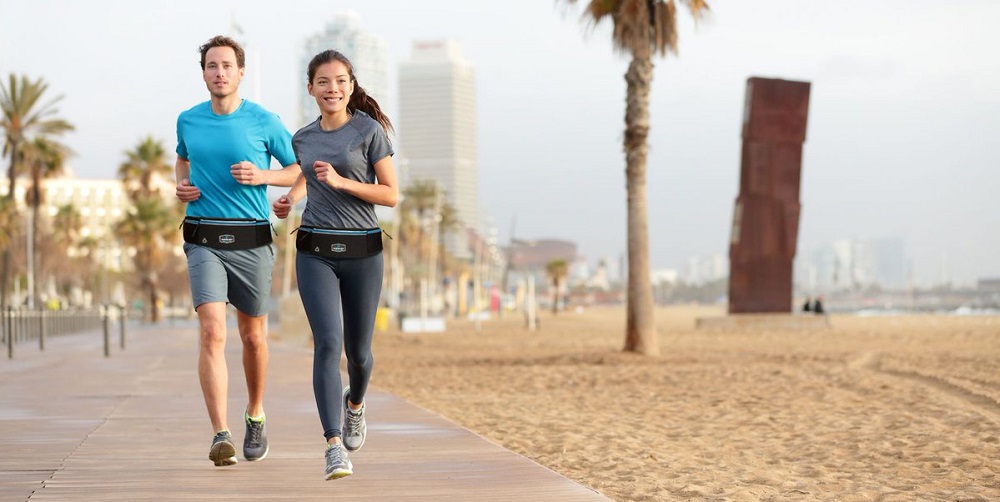 First Step: Make Sure To Choose The Right Size

We think that one of the first things that the runner is going to want to consider is how the belt fits. Not all belts are designed for all physiques, and some belts fit better than others. After selecting the one that’s the right size, make sure that the belt is adjustable so it can be properly fitted to the body. Some of the best running belts are not only designed with a stretchable elastic band that helps them to fit snugly but also silicone grippers that prevent the belt from slipping down during use.

The next thing that the runner is going to want to think about is what they need their belt to hold. Do they need a budget runner’s belt that’s only capable of holding one bottle of water, and maybe some runner’s gel? Or maybe a sports belt is needed that holds several bottles of water and has a water holster built into it is more suitable for their needs. They should also consider the size of the pouches. They will want to make sure the pouches are large enough to hold their smartphone, ID or other items they may be planning on running with.

Another important consideration for any runner is how the belt is made. Some of the best belts are made from neoprene or some type of polyester material. That’s because these materials are elastic, stretch with the body, and are less bulky than other materials. They’re also lightweight, so the runner doesn’t have to carry much more weight than what they’re already carrying. If the runner intends on using the belt during rainy conditions, they might also want to make sure that it’s water-resistant. Not all runner’s belts are water-resistant, so they might have to look around a little bit to find one. The runner should also keep in mind that no zippered or stitched belt can be completely waterproof, they can only be resistant to water.

Fourth Step: Think About The Extras

It’s also a good idea for the runner to think about some of the other features that they might need their belt to contain. Fortunately, most runners will have a lot of options available to them. There’s a wide variety of different features found on most runner’s belts—from very basic belts to belts that are packed with bells and whistles, so the runner should have no problem finding one that suits their needs and their style. To alert our readers to some of the potential features that can be found on some of the bestselling belts, we’ve decided to put together a little list of extra features.

As can be seen from our list of the best belts for runners, as well as our detailed guide on how the runner can buy the perfect belt for his or her needs, it’s easy to see that people have a lot of options that they need to weigh when buying a belt. Although there are a ton of options available, it is worth it for the runner to spend some time looking for one that suits their need. If they do, then they can come up with a belt that will provide all of their storage needs for many, many years of running. 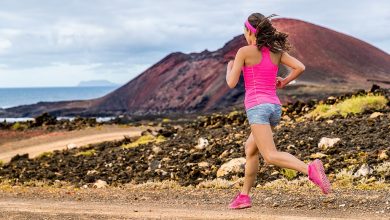 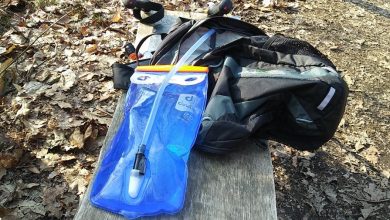 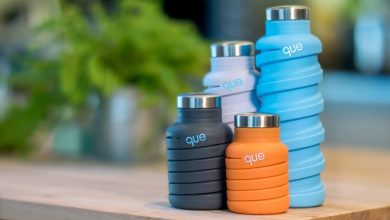 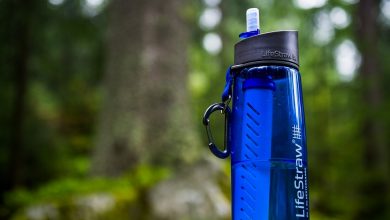