Much has been discussed regarding the status of the course maps for the 2010 MetroPCS Dallas White Rock Marathon and Half Marathon.  A little history – the planning for an eventual move from Victory Park began a couple of years ago as we saw a dramatic rise in participant numbers and heard stories from frustrated runners and spectators regarding the amount of time spent in lines for parking, the shortage of parking, the inability to easily circumnavigate around the finish line corral, the lack of additional attractions, and other concerns.  The  race prospered at Victory Park and the American Airlines Center, and as a result the reputation of the Dallas White Rock Marathon as a first-class race continued to grow.  But with that success came problems that would eventually need to be addressed one way or another.

We began searching for viable alternative courses prior to the start of the 2009 race. After the 2009 race the alternatives and their impact on the race were researched, discussed and voted on. Although the Board of Directors made the final decision, many outside parties contributed to the search process, including the City of Dallas, the DPD, Fair Park officials, and runners themselves. 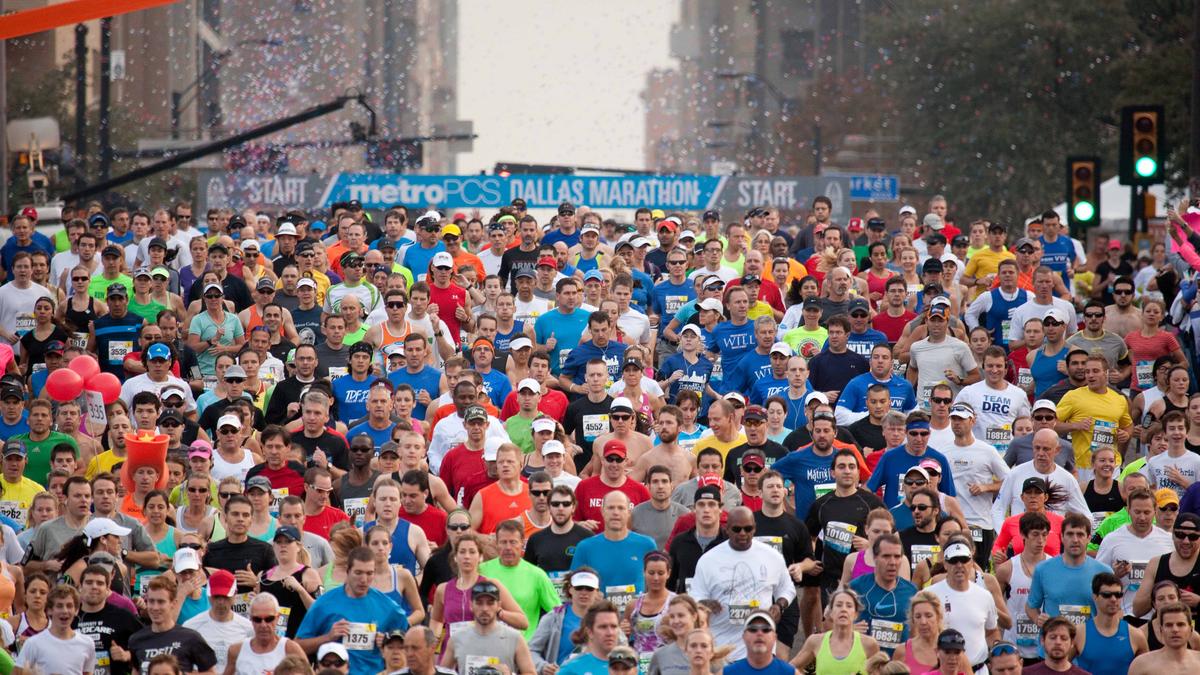 Once the decision was made the process of filing for and working towards approval of the course began. There are several different agencies that approve the course, some of them city departments and some outside third parties. With approximately 1.3 million people, the City has to consider the rights of all citizens and the impact a race as large and long as the marathon has on its citizens. Likewise, the organizers take into consideration not only what is best for the runners, but also the impact on residents and businesses along the route.

Decisions made on this basis are not made overnight. It’s not as simple as opening a map, drawing a line 26.2 miles long on it, and declaring it the official course. We take into consideration the conditions along the course that come into play during a road race:  the type and condition of the road surface, width of the road, level or curved, high curbs or no curbs, surrounding land uses, traffic patterns, aesthetics, and the list goes on.  What we think makes a good course may not be the same conclusion as others. So we all work together to find the best compromise between all parties involved. This doesn’t happen at a single meeting where everyone gets together and hashes it out before we can go home.  Paperwork is filled out, different departments review different aspects of the proposed course, provide feedback, revisions are made, the proposal goes back out, etc. Once we have enough feedback, the course route is submitted for final review. At that point it is pending as it goes through a last round of formal reviews. At this level new eyes look at it and provide feedback. During this process all parties involved have been very supportive. We are fortunate that many of the people involved in this decision making process are also runners and want to make this the best race possible.

So when does the map become “Official”? Once it has been officially approved by all parties involved.  But wait – at some point we want to get the course certified by USA Track & Field so the course can serve as a Boston-qualifier and the runners can rest assured that they are on an accurately measured 26.2 mile course. If we do that too early in the process and then have to make changes later we may have to start the measurement and certification process all over. That alone is a time consuming and expensive proposition.  So we wait until we feel fairly confident that there won’t be any more significant changes to the course.  If we measure the course and find it’s either short or long and have to make an adjustment, then we go back to either the proposed course or submitted course stage.

With the move to Fair Park we are addressing several problems we experienced at Victory Park. While we loved having our event there, Fair Park offers new opportunities to improve the overall event. The courses are flatter (removed a couple of hills), have less turns (cut the number of turns through Highland Park alone by 60%) and as a result are faster. As runners that all sounds good to us. There’s more parking at Fair Park, more open areas, the museums will be open for free during the day on Saturday and Sunday, state fair type food vendors will be out selling their deep-fried treats, and other activities. Fair Park is truly a gem within the City of Dallas and should be appreciated by all who visit it.

So when will we announce the maps are Official?  Plenty of time before the race that you will be able to look at every manhole cover along the route. Although this may not please all, the timing is very similar to what we went through when we moved from White Rock Lake to City Hall, and then again from City Hall to Victory Park. Using the same course year after year speeds the approval process up dramatically and makes our jobs that much easier. But the goal of the organizers is to make this the best race possible and changes were needed. Talk to veterans about our previous races and then give us a chance to show you our improvements. 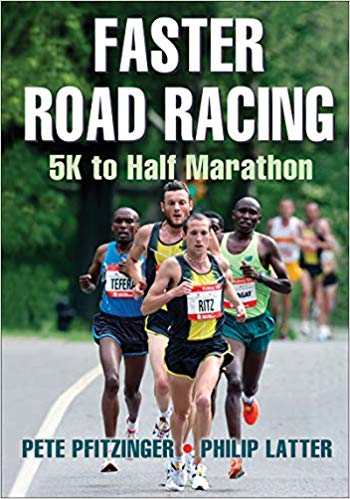 Scroll back to top
0shares